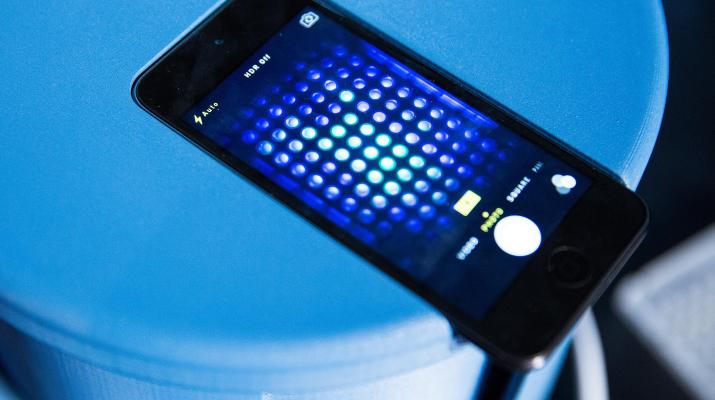 This quick TED talk entry is courtesy of TED.com. Along with a crew of technologists and scientists, Jorge Soto is developing a simple, noninvasive, open-source test that looks for early signs of multiple forms of cancer. Onstage at TEDGlobal 2014, he demonstrates a working prototype of the mobile platform for the first time.