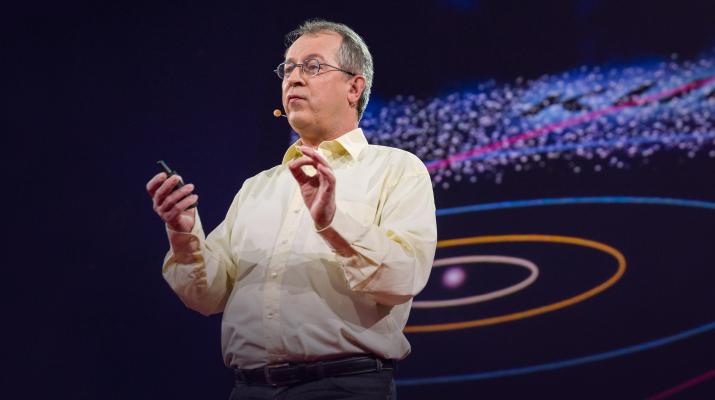 This quick TED talk entry is courtesy of TED.com. As manager of the Rosetta mission, Fred Jansen was responsible for the successful 2014 landing of a probe on the comet known as 67P/Churyumov-Gerasimenko. In this fascinating and funny talk, Jansen reveals some of the intricate calculations that went into landing the Philae probe on a comet 500 million kilometers from Earth — and shares some incredible photographs taken along the way.

Fred Jansen: How to land on a comet